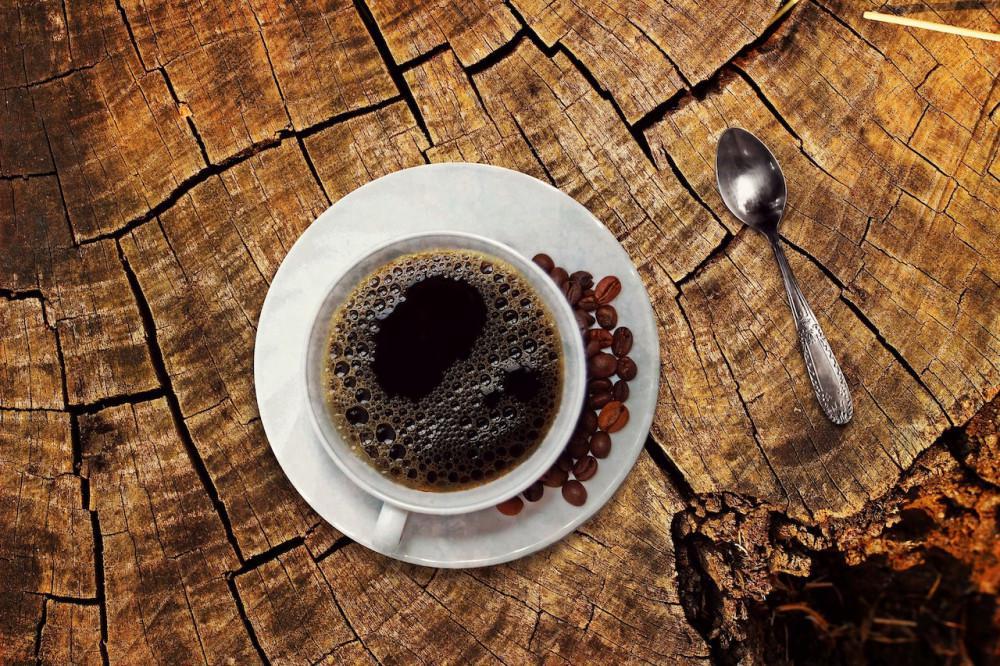 Food can have a powerful impact on mood, stress levels, and mental health. Some foods have been shown to cause or worsen the symptoms of anxiety, depression, and other chronic mental-health conditions. While symptoms and triggers are unique to every individual, research studies have found several common foods that can induce anxiety.

High sugar intake has been linked to many different health conditions, including obesity, high blood pressure, and tooth decay. Sugar has also been linked to depression, mood swings, and symptoms of anxiety. The initial energy boost gained from eating sugar keeps many people craving sugary foods and drinks. However, once the energy boost has peaked, blood sugar levels drop quickly; this leads to lethargy, low mood, and further cravings. The continual boosts and drops in blood sugar levels can trigger the release of adrenalin and cortisol into the bloodstream, causing anxiety and sometimes even panic attacks.

Junk food and fried foods, such as pizza, fried chicken, hamburgers, and fries, have little nutritional value and are extremely difficult for the body to digest. When the body is unable to digest and process food, excess gas, acid reflux, and other gastrointestinal complaints can produce symptoms that trigger anxiety. Long-term digestive health complaints, such as gastroesophageal reflux disease (GERD), sometimes cause sufferers to wake in the night gasping for breath, as acid reflux can bring about light vomiting that results in choking sensations.

Processed foods, such as canned soups, cured meats, and processed cheeses, contain high amounts of salt. Excessive salt intake raises blood pressure and increases the workload of the heart, causing the body to release adrenalin into the bloodstream and leading to anxiety. In addition, many cans and plastic containers are lined with bisphenol A (BPA), a chemical that has been linked to changes in mood and blood pressure. While research is still being conducted into the possible dangers of BPA, many experts believe the chemical can seep into food or drink and produce harmful effects.

Food additives, including aspartame, monosodium glutamate (MSG), and some food dyes, have also been linked to anxiety, depression, and mood changes. Aspartame is an artificial sweetener used in many different foods, including sugar-free candies, chewing gum, and soft drinks, and studies have linked it to several health conditions, including anxiety and depression. Regular consumption of MSG, which is used to enhance the taste of many snacks, processed foods, and pre-cooked ready meals, has been linked to fatigue, headaches, depression, and anxiety. Some food dyes used in drinks, candies, cheese, and other processed foods have also been associated with anxiety symptoms.

Caffeine can be found in a range of products, including coffee, tea, energy drinks, chocolate, and some painkillers. Many people can tolerate small amounts of caffeine, but because caffeine stimulates the central nervous system, excessive intake can lead to heart palpitations, shaking, irritability, and insomnia. Caffeine can also inhibit the absorption of some vitamins, including B vitamins, which are needed to aid relaxation and control mood. In addition, some people are more sensitive than others to the effects of caffeine, so even small amounts can cause headaches, shaking, and anxiety.

A balanced diet is essential for controlling anxiety, depression, and long-term mental health conditions. Eliminating or cutting down on foods known to trigger anxiety symptoms is an important step in managing chronic anxiety disorders. In addition, food sensitivities can precipitate a range of unpleasant symptoms that can mimic anxiety, so it's important to talk to your doctor if you suspect specific foods may be causing you distress. 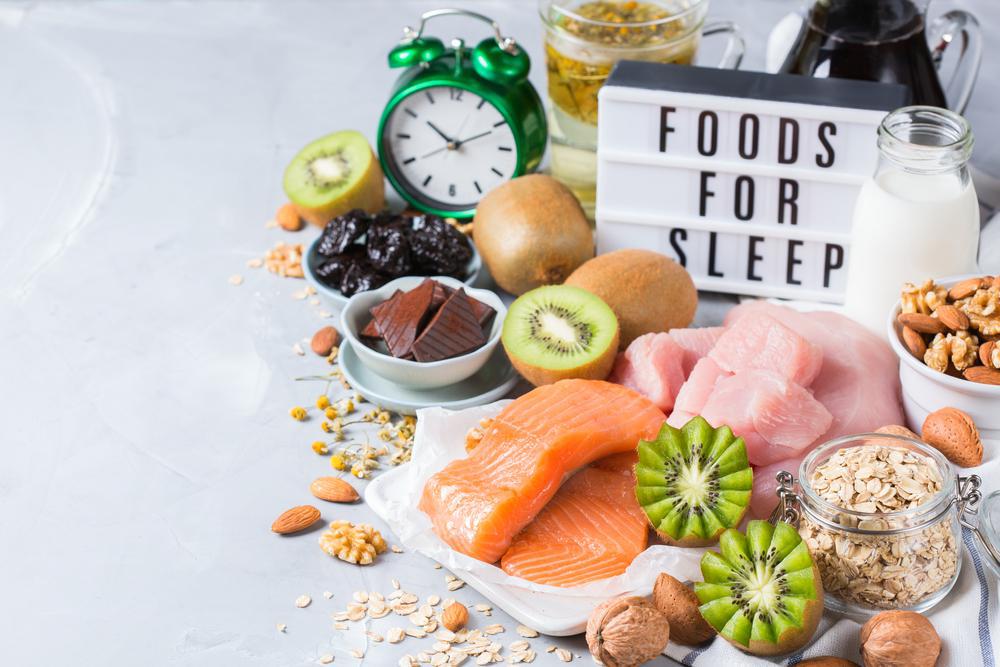 Eating for Sleep: The Anti-Insomnia Diet

The food you eat does more than simply sustain you. The nutrients you consume play a vital role in the chemical reactions of each and every bodily function. A healthy and balanced diet is an essential part of maintaining optimal mental functioning