Let's talk about ADHD: People grow out of it, right? Maybe not... 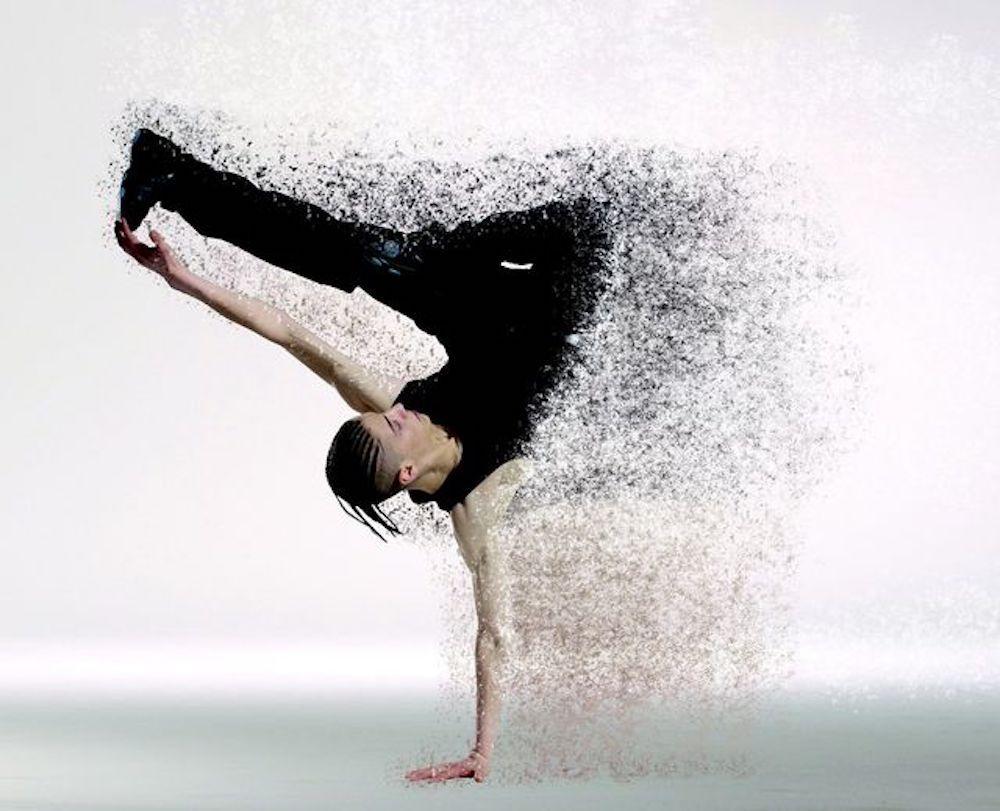 Attention deficit hyperactivity disorder (ADHD) is a cluster of symptoms that make it difficult for people of all ages to conform to societal or relational expectations, which can greatly impact quality of life. Often times the “hyperactivity” word in ADHD is confusing to people.  However, ADHD is a general diagnosis, and within this diagnosis are several forms of ADHD to include inattentive type, hyperactive-impulsive type, and combination type and the specific diagnosis will be based on the predominant symptoms.

As the title suggests, people with the hyperactive and impulsive form of ADHD have difficulty sitting still, they become fidgety, and often have difficulty falling asleep. The impulsivity may present as blurting out answers or talking out of turn, and in general includes acting without the ability to slow down and think before acting. The hyperactivity and impulsivity may cause some minor issues in toddlerhood, but typically symptoms do not become significantly problematic until entering formal schooling, where the expectation is to sit still and listen and there is a new list of rules that are difficult for a kiddo with untreated ADHD to follow. The hyperactive and impulse form has the most obvious symptoms mostly related to the hyperactivity, and although it occurs in both genders, tends to be more common in boys. As kids grow, the hyperactivity usually decreases but other less subtle symptoms may persist.

Symptoms of the inattentive form tend to be more subtle than symptoms of the hyperactive form of ADHD. Individuals with inattentive ADHD have difficulty with sustained attention, are easily distracted, misplace things often, and have overall memory problems. Parents of kids with the inattentive form often report that they have to frequently repeat instructions and that their child has a lot of “squirrel moments”.  Related to school, kids with inattentive ADHD often understand the content but make careless mistakes on assignments, or the most frustrating is completing the homework but either forgetting to turn it in or put their name on the assignment which understandably contributes to poor school performance.

Individuals with ADHD, and especially kids, typically have a strong desire to do well in school, make their parents proud, and have quality friendships. However, if ADHD is untreated, kids often become frustrated that they cannot reach the expectations of parents, teachers, and their impulsive behavior may impact friendships. Kids have not yet developed coping skills to express their emotions in a socially appropriate way, so often display their frustrations through behavioral outbursts, or can present with anxiety and depression symptoms. Difficulty with sleep initiation can lead to poor sleep quality and duration, which can also exacerbate ADHD symptoms, irritability, and outbursts. Additional information related to ADHD, anger, and how to help your child can be accessed here.

There is a common saying of  “growing out of ADHD”.  This is an area that is somewhat controversial, and overall more research is needed. As kids and adolescents grow into young adults, the prominent presenting symptoms of ADHD typically do evolve, and the intensity of symptoms may not be as significant. To some extent this may be related to the individual learning skills to cope with ADHD symptoms. Subtle ADHD symptoms may persist into adulthood, and one of the more common is difficulty with sustained attention. This can impact several areas of an individual’s life including relationships (“why don’t you listen to me?”), and work or school performance (attention to detail, making errors).

Dr. Scott Shapiro provides an excellent overview of the symptoms (is it bipolar or ADHD?) and the common treatment course of an individual with ADHD. For more information you can access the article here.

As with many psychiatric diagnoses, there is no definitive cause of ADHD, but rather several theories of contributory or causative factors. One of the more widely studied theories suggest that people with ADHD have lower levels of dopamine than people without ADHD. Dopamine is responsible for emotional regulation, concentration, mood, and movements so it would make sense that not having enough dopamine could contribute to irritability, poor attention, fidgeting, and many of the other symptoms involved in ADHD. But what causes changes in dopamine concentration? Possible correlations have included lead exposure during infancy and childhood, food additives, and maternal smoking during pregnancy.

There are many elements to consider in deciding if ADHD treatment with medication is needed, and if so, which medication would be appropriate. In general, overall functional impairment from ADHD symptoms is reviewed, any additional psychiatric or medical diagnoses that may be present, and past response to medications are considered in selecting a medication. Individualized specific treatment options and recommendations would be discussed in your appointment, and as needed during treatment.

Other options either alone or in addition to medication treatment would be individual therapy, and laboratory testing to help identify possible contributing factors to ADHD symptoms. These tests may include checking for exposure to heavy metals (such as lead), yeast overgrowth, or any undiagnosed allergies that may be contributory. 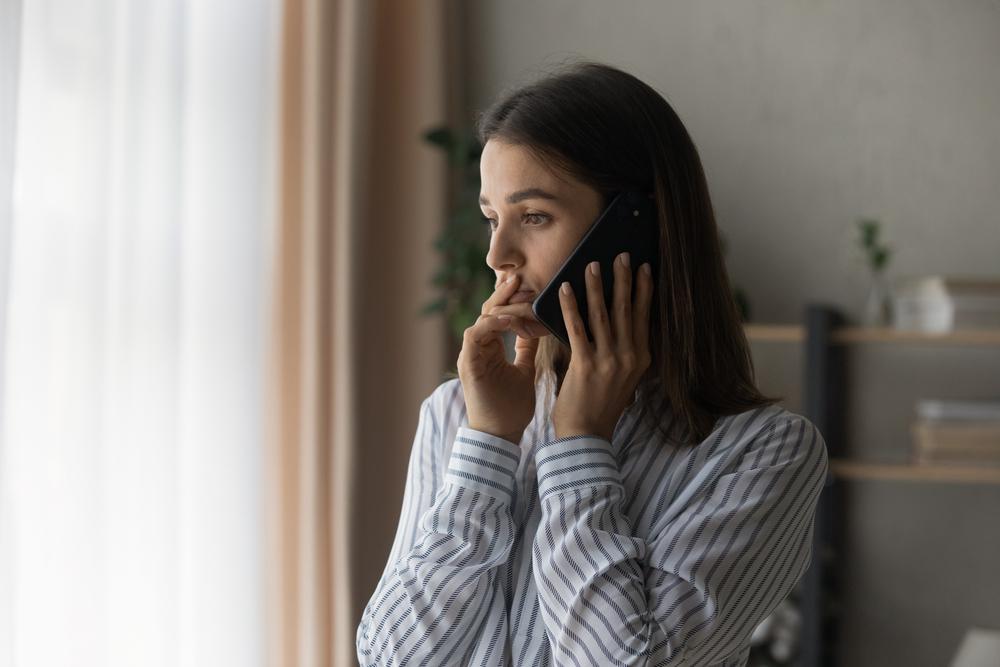